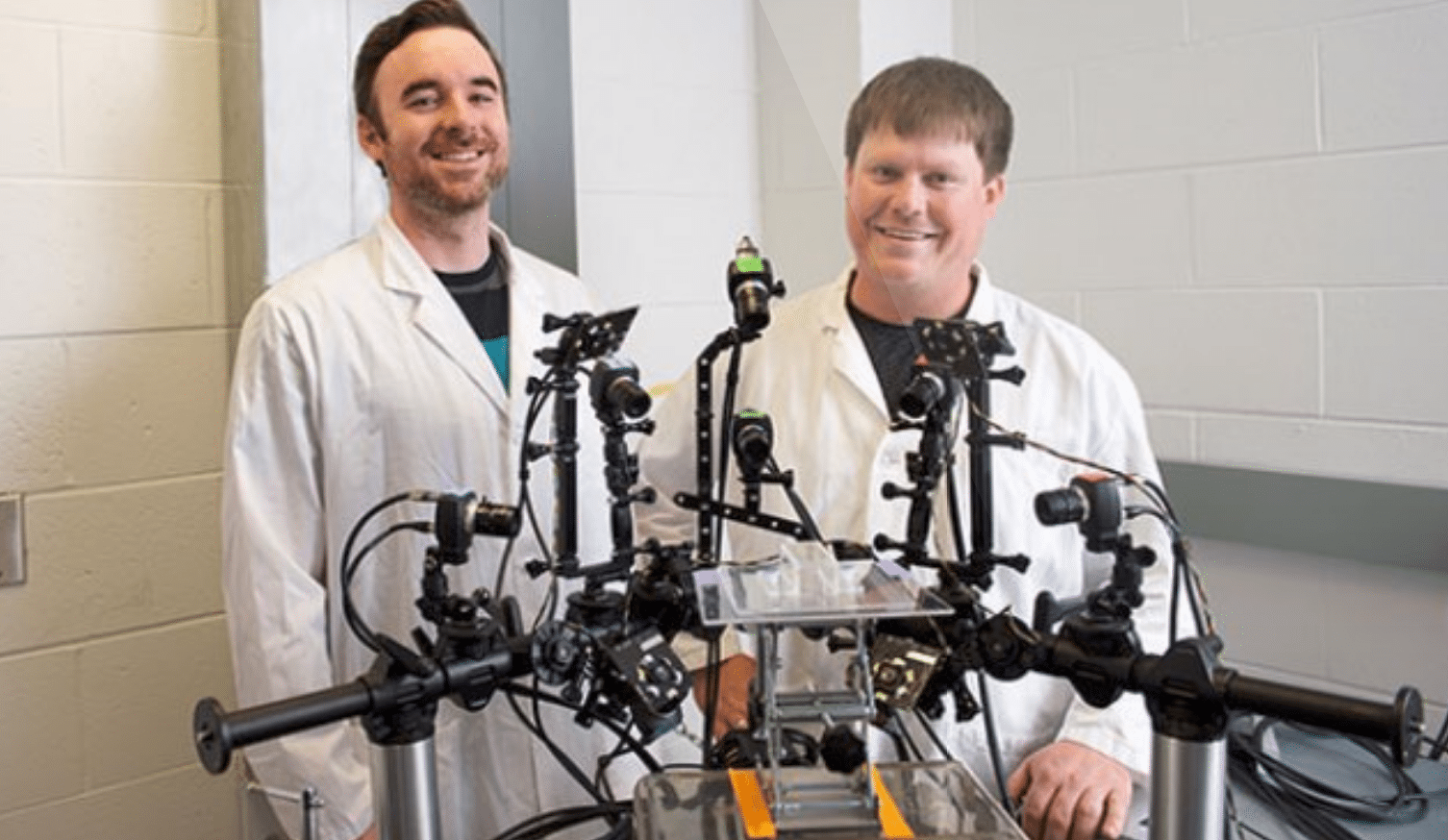 VA recently published new research coming out of the Iowa City VA’s Center for the Prevention and Treatment of Visual Loss.

A new study aimed at learning more about regions of the brain that may play a role in migraines and photophobia. He and his team have been focusing mostly on the posterior thalamus. It’s just above the brain stem between the cerebral cortex and the midbrain.

The following in italics is a VA write-up of the new research published on its VAntage Point blog:

Center for the Prevention and Treatment of Visual Loss

Traumatic brain injuries, a frequent consequence of the wars in Iraq and Afghanistan, can lead to such debilitating symptoms as irritability, depression, insomnia, memory deficits—and post-traumatic headaches, which are similar to migraine headaches.

Migraine is a potentially disabling disorder, causing severe headaches that can last days at a time and pose huge health care costs to the patient and society. A key component of migraines is photophobia, an extreme sensitivity to light. Photophobia can be so harmful that it may force people to wear sunglasses indoors.

Enter Dr. Levi Sowers, a principal investigator in the Center for the Prevention and Treatment of Visual Loss at the Iowa City VA Health Care System.

Sowers is leading a study aimed at learning more about regions of the brain that may play a role in migraines and photophobia. He and his team have been focusing mostly on the posterior thalamus. It’s just above the brain stem between the cerebral cortex and the midbrain.

The main function of the posterior thalamus is to relay motor and sensory signals to the cerebral cortex. It’s also a hub for light and headache pain. Sowers and his colleagues are taking things a step further by zeroing in on a molecule that’s produced in nerve cells of the brain and spinal cord called calcitonin gene-related peptide (CGRP). It plays an important role in triggering migraine headaches.

The goal of the study is to understand more about how CGRP acts and to apply that knowledge to brain-stimulation techniques, which involve activating and deactivating areas of the brain with electrical, magnetic, or light stimulation. The hope is that precise targeting with stimulation will lower CGRP in the brain and thereby also ease photophobia and headaches.

Migraine headaches are a neurological disorder

Currently, nearly 40 million people suffer from migraines, which usually involve a severe throbbing pain on one side of the head. The dilation and constriction of blood vessels were once thought to be the main source of migraine pain. Now, migraine headaches are believed to be one symptom of a greater neurological disorder involving nerve pathways and brain chemicals that is called migraine.

In the future, Sowers plans to pursue research that explores the level of migraines in Vets with mild, moderate, and severe traumatic brain injury (TBI).

“One of the big questions remaining in the headache field is where CGRP is acting to contribute to migraines,” says Sowers, who is also a research scientist at the University of Iowa. “We hypothesized that CGRP in the posterior thalamus may play an important role in headache-related photophobia. We’re also looking at other regions controlled by CGRP that could be involved with light-aversive behavior. These regions can be targeted by stimulation techniques.”

He adds: “Every day, targeted brain stimulation methods are getting better and better. This could one day help Veterans. We’re excited about what this holds for the future.”

In addition to the posterior thalamus, Sowers and his team are looking at the amygdala, the hippocampus, and the cerebellum in relation to photophobia. Any of those regions could be targets for brain stimulation techniques, he says.

“We believe if we can identify critical areas involved in photophobia, then any of these targeted approaches could one day be effective in treating migraine,” Sowers says. “However, we need to first understand how these brain areas work during states of migraine or post-traumatic headache.”

The Food and Drug Administration (FDA) has approved certain types of brain stimulation to treat such disorders as anxiety, depression, epilepsy, obsessive-compulsive disorder, Parkinson’s disease, and insomnia. But the FDA hasn’t approved brain stimulation techniques for the treatment of TBI and PTSD.

Thus far, in lab research, Sowers’ team has identified brain regions that may be critical to photophobia in mice and has found pain and light sensitivity in the rodents that mimic migraines based on similar characteristics in humans. That knowledge could apply to photophobia in people, Sowers says, noting that there are correlates between the brain regions in humans and mice.

The researchers begin by subjecting the mice to blast-related injuries, the most common type of TBI in Veterans who have served in Iraq and Afghanistan. The team then measures the rodents’ sensitivity to light through use of a light and dark box. The mice are allowed to move freely between a well-lit side of the box and a dark side of the box. The ones more sensitive to light spend more time on the dark side.

In the mice that are more light-sensitive, Sowers and his team are using a combination of genetic manipulation and light to affect the firing of neurons, or nerve cells. That process is known as optogenetics, a biological technique that involves the use of light to control cells in living tissue, typically neurons. It allows the researchers to target specific brain regions that they believe are involved in triggering post-traumatic headache and to change the firing of nerve cells in those regions. The process also gives the researchers “pinpoint control over the time when we stimulate the nerve cells and which ones we’re stimulating in the brain,” Sowers says.

The researchers are trying to learn what neurons in a region like the posterior thalamus are doing. They stimulate the neurons by shining a light on that region via a fiber-optic probe that’s inserted into the mouse’s head.

Sowers explains that the investigators have thus far discovered axonal injury, or nerve damage, after blast-induced mild TBI in the posterior thalamus of the mice.

“Axonal damage means the neurons are damaged, which can cause them to be easily excited,” he says. “In theory, it could lead to light sensitivity in that particular brain region, or heightened sensitivity to pain and other sensory signals in that brain region.”

Sowers hopes he and others in the medical community can someday use optogenetics to target human brain regions that are involved in triggering post-traumatic headache.

“That would be really cool,” he says. “In fact, this optogenetic technique has already been used in non-human primates. We’re still many years away from being able to do specific targeting in people. But the goal is when we stimulate these brain regions that correlate with a human then we can go back and possibly target these regions with what we now have to hopefully treat migraine or post-traumatic headache.”

He and his team hope to publish results later this year.

Sowers’ work falls under the umbrella of an RR&D grant that has multiple aims related to understanding post-traumatic headache and migraines in Veterans with TBI. In another phase of the grant, he’ll be a senior co-author on a paper in which scientists probed a preclinical model of pain induced by CGRP. They specifically looked at how the molecule is playing a role in spontaneous headache pain in mice, which is facial grimacing, and whether or not that pain can be treated with anti-migraine drugs.

In an extension of that research, the scientists are injecting CGRP into mice with brain injuries to learn if such trauma makes them more susceptible to migraines and if TBI increases the amount of CGRP in a mouse. The researchers are then testing an antibody that is supposed to attack the CGRP and control light-sensitivity.

The antibody is similar to a new class of anti-migraine drugs called the CGRP monoclonal antibody. The FDA recently approved the first in this series called erenumab (sold as Aimovig).

“The drugs we are using look very promising in mice,” Sowers says. “It’s possible that they could be very promising to treat the pain of post-traumatic headache.”

In addition to post-traumatic headache and migraines, Sowers believes his research may ultimately lead to a better understanding of mental health disorders, such as PTSD, and neurological diseases, such as epilepsy.

“Veterans with migraine headaches have a strong correlation with PTSD,” Sowers says. “So perhaps insights that we find in our studies of migraines and post-traumatic headache in mice could translate to PTSD research. Also, a number of the brain regions we’re looking at are important for epileptic seizures. So if we understand what CGRP is doing in migraines, perhaps we can use that knowledge to treat or understand other neurological or mental health disorders.” 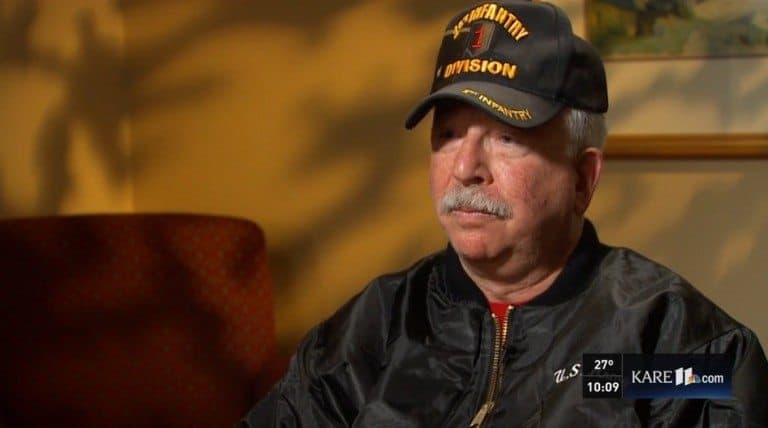 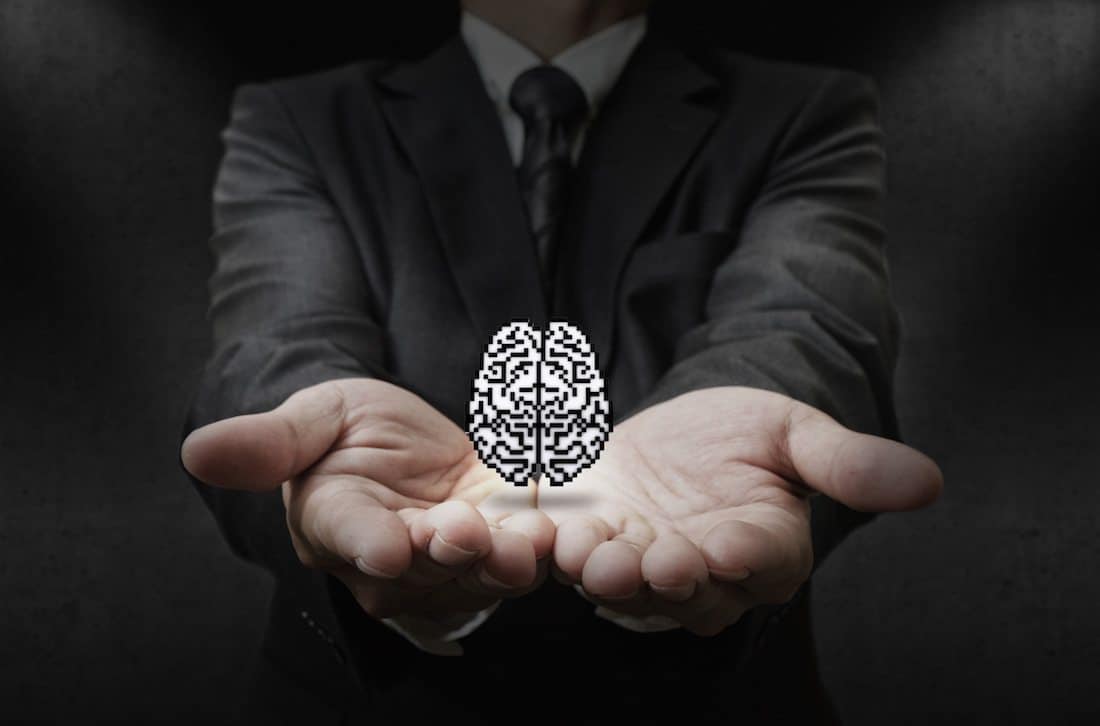 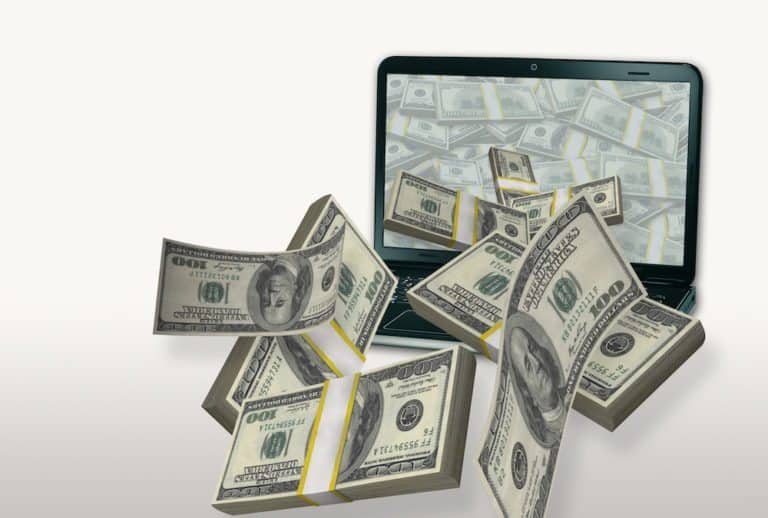 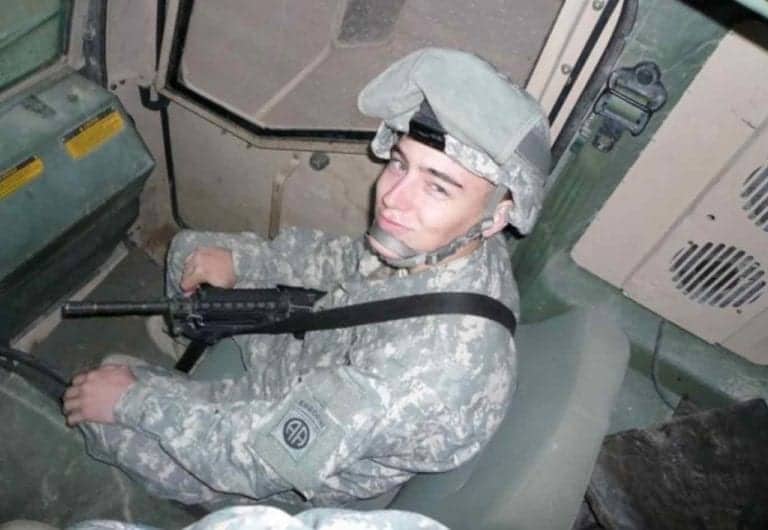 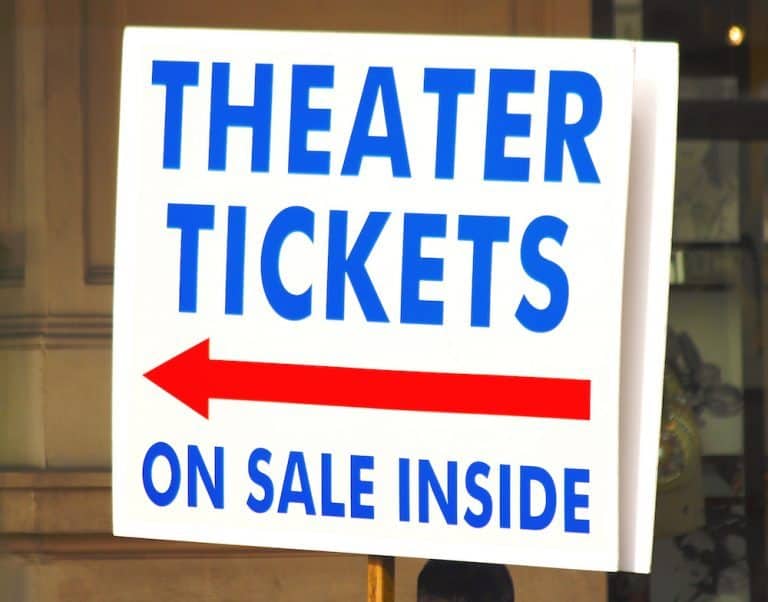