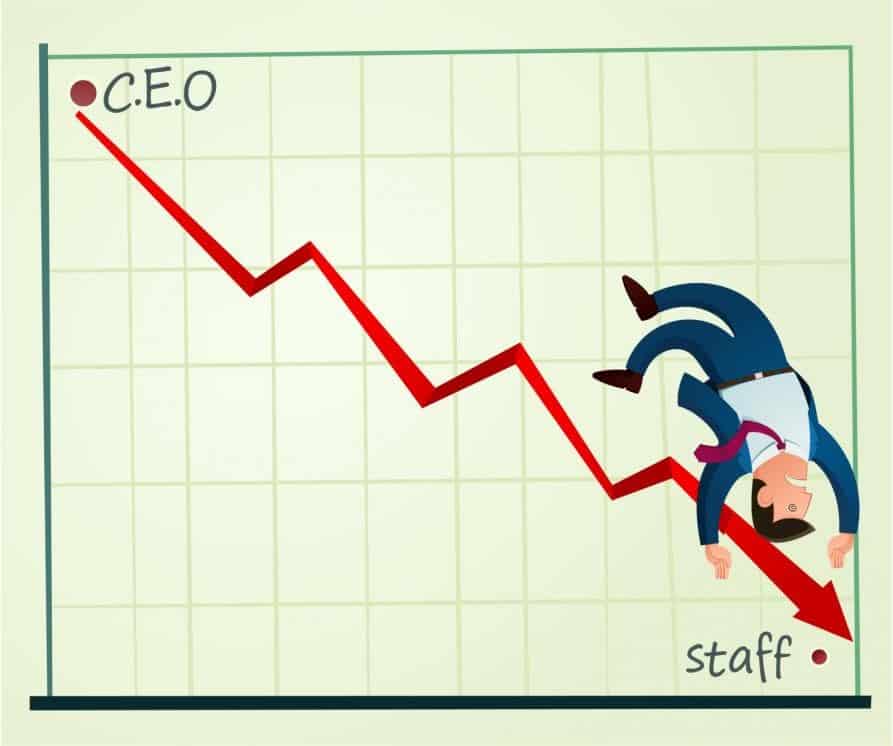 One of the first acts of the newly minted VA Secretary was to revoke almost ten years of delegations of authority performed by various Chief of Staff over the years just before demoting the former acting secretary.

The revocation memorandum with the subject line “Rescission of Delegations of Authority” was addressed to his under secretaries, assistant secretaries, and other key officials. It revoked authority previously delegated for seven purposes:

Any employee being terminated under some authority derived from the revoked delegations needs to pay attention.

The author of Wilkie’s memo cited the authorities of 38 USC § 512 and VA Directive 0000 Delegations of Authority.

Out With The Old, In With The New

Wilkie brought his own Chief of Staff (COS) over from DOD to VA. Prior to the personnel change announcement yesterday, the secretary saw to it that a substantial number of delegations going back almost 10 years were revoked. This is a sign that someone under the previous COS may have been covering up a great number of personnel actions likely including not firing bad actors delegated to previous underlings of past COS.

He was just pushed to the back of the bus. Rather than keeping O’Rourke at Chief of Staff or Deputy Secretary, Wilkie put O’Rourke back on the shelf of advisors.

This may be a sign that Wilkie was not onboard with some of O’Rourke’s actions over the past two months including committing perjury and purging agency leadership.

Trump previously selected O’Rourke to serve as the COS just prior to Shulkin’s termination after O’Rourke stood up the Office of (no) Accountability. He then led VA as the acting secretary, which was short lived.

O’Rourke is now back to simply advisor status at the agency among all the other advisors. Wilkie’s move, at least to the public, appears to be a firm demotion from essentially CEO to, well, staff.

I guess the congressional referral to DOJ after O’Rourke made false statements to Congress had a definite career impact, at least that is how it looks from the outside. What do you think about the moves? Any insight into the agency’s delegation revocation? 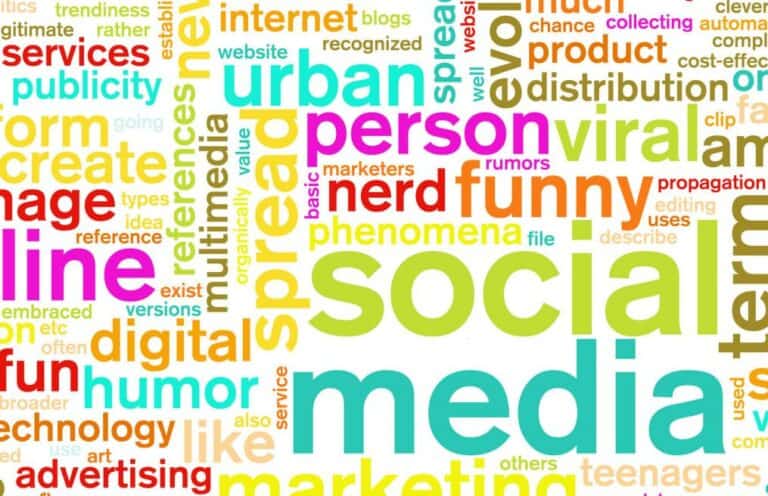