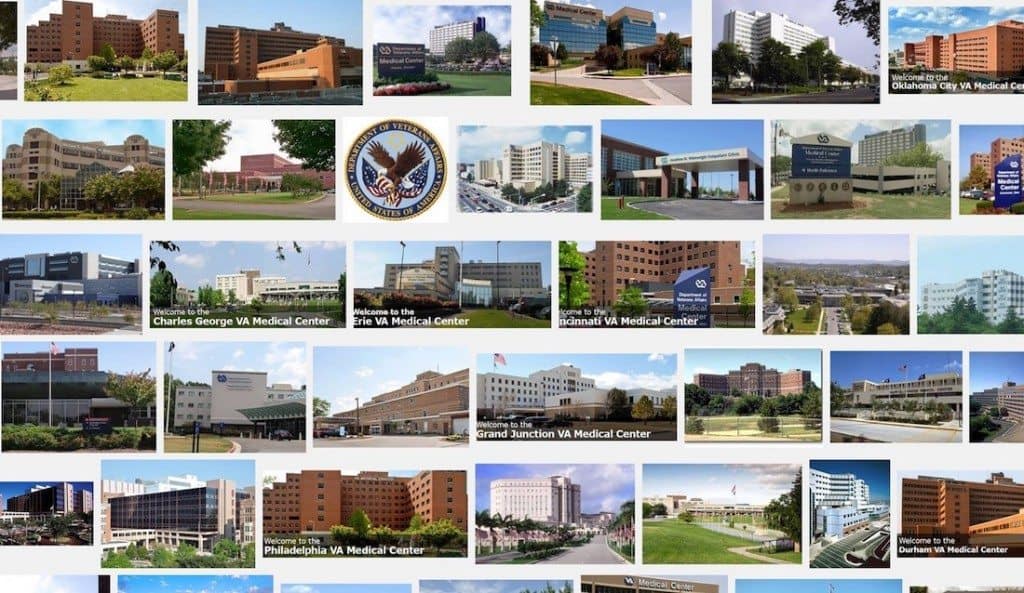 Under the auspices of health care quality improvement, VA medical care centers across the nation are now secretly recording veterans’ appointments with their doctors.

Doctors at these two VA medical care facilities agreed to secret recordings of patient appointments to evaluate oral statements made by veterans. The veteran is aware of the recording and brings the secret device into the room at random to avoid detection by the consenting doctors.

The recordings’ purpose is to help VA evaluate how the doctor evaluates patient statements. At the onset of the program, VA believed doctors were missing diagnosis by failing to properly listen to the veteran. VA further believed this failure resulted in missed diagnosis opportunities and excessive spending on unnecessary health care.

Does this sound like a great idea or a scheme to erode medical privacy under the guise of something else? In this instance, the recording program is benevolent in nature and is improving care according to head of the program, Dr. Saul Weiner.

In a publication by American Medical News, VA doctors at these facilities agreed to be secretly recorded during their examination with veterans during the research phase of the program. The veteran brings in a recorder without informing the doctor – this is fully sanctioned by VA and legal. Since the doctors previously consented to the recordings, the program may not violate Illinois dual party recording laws. All parties to a recording must consent prior to the recording in states like Illinois whereas single party states like Minnesota only require consent from one party, which could be the person surreptitiously recording the conversation.

The recording program was designed to teach VA how to better catch red flags from oral statements made by veterans during examinations. Here is an explanation of the flags from America Medical News:

So-called red flags such as missed appointments, drug noncompliance, missed screenings and sudden spikes in previously controlled diabetes and hypertension went unexplored in more than 60% of patient visits to physicians, said the study, published April 16 in Annals of Internal Medicine.

These red flags often indicate that factors such as job loss, change in insurance status and trouble with transportation are impeding care, said Saul Weiner, MD, professor of medicine at the University of Illinois College of Medicine in Chicago.

“There are algorithms for how to manage certain chronic conditions, but that is not going to help you when in fact the underlying problem is that the physician missed a cue about something else that is happening with the patient,” Dr. Weiner said.

VA and its Health Services Research & Development division considered the program a success. Now, VA has implemented this secret recording scheme across VA with the claim that the recordings are only designed to catch these red flags.

How are they ensuring the statements are confidential? Does the veteran waive privacy to help VA in this form of research? Have any of you participated in the scheme?

UPDATE 3/9/15: Following a call with Dr. Weiner, it sounds like this program is only secret in the sense that the doctor does not know each instance he or she is recorded until after the evaluation is conducted. It is not secret in the same way VA secretly recorded one veteran family at a Florida VA hospital. According to Dr. Weiner, the program is not malicious in nature and is done with the intent of holding doctors accountable, not veterans. However, other VA employees and doctors not affiliated with the incognito recording program are shocked its secretive nature and seek to undue its progress. 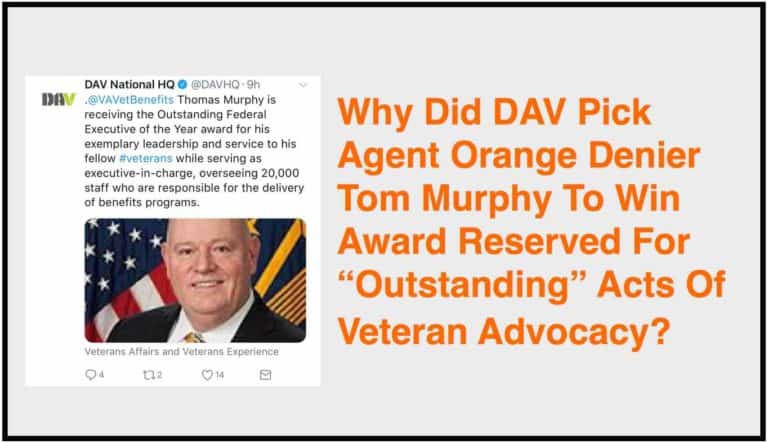