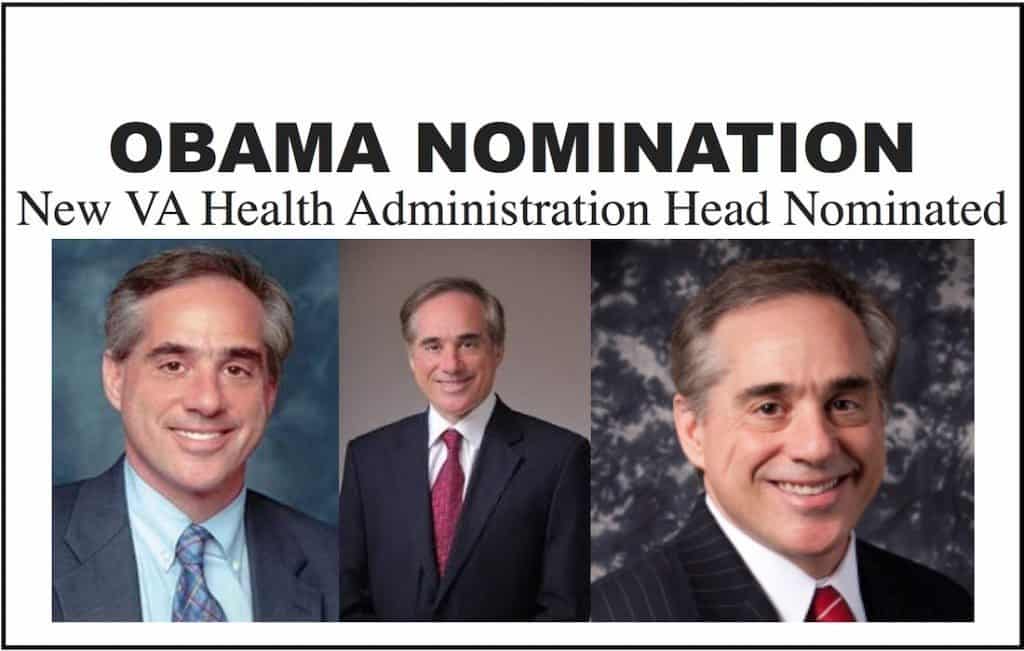 If affirmed, Shulkin will serve as the next leader of Veterans Health Administration as the agency’s under secretary of health. He would replace interim under secretary Carolyn Clancy. Clancy was appointed following the sudden resignation of Robert Petzel following confirmation of the wait list death scandal initially uncovered in Phoenix, Arizona.

Most interesting, Shulkin founded a company website, DoctorQuality.com, that allowed users to check in on physicians’ backgrounds. He also served as head of the University of Pennsylvania Health System and Medical College of Pennsylvania.

The focus of Shulkin’s work tends to be on practitioner accountability:

Shulkin’s work has frequently involved looking at managed and accountable care, in which patients, especially the chronically ill, get the right care at the right time, while avoiding unnecessary duplication of services and preventing medical errors. In 2008, for example, he studied why patients who are admitted at night are more likely to die than patients admitted during the day. Also in 2008 he edited the book Questions Patients Need to Ask: Getting the Best Healthcare.

Since July 2010, Shulkin has been president of the Morristown (N.J.) Medical Center, which is part of Atlantic Health System. One of his innovations there was to champion 24-hour visiting hours for its healing effect on patients.