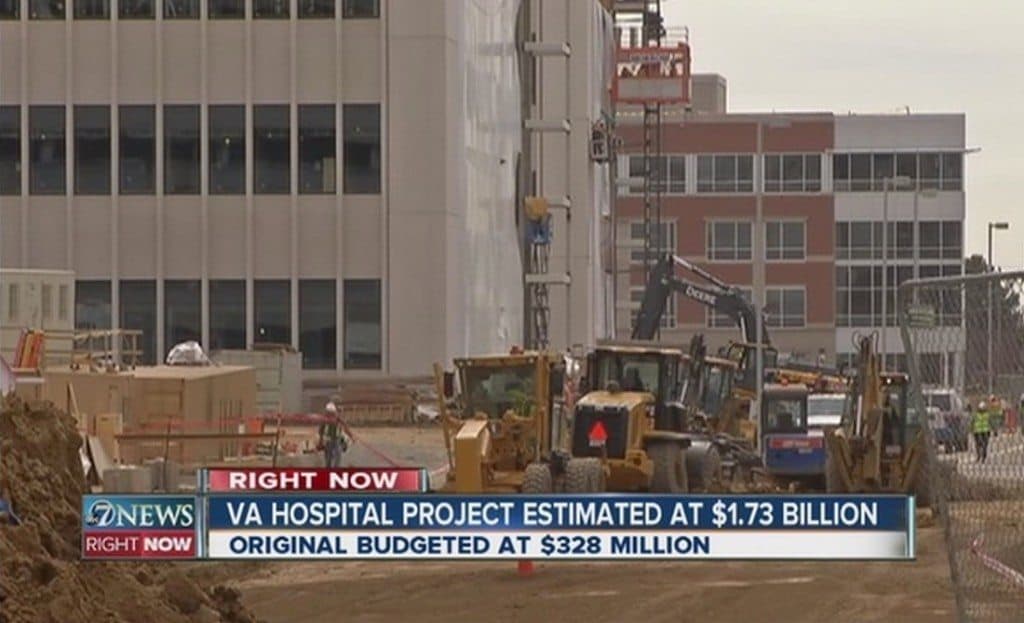 The State of Ohio is the first state outside Colorado to start hammering away at the Aurora VA hospital construction scandal — over 1,000 miles west.

For the past two years, lawmakers and VA leadership have fought over cost overruns now in the billions for failures to develop the Colorado facility within budget. Now, Ohio is the first state to take a real crack at the unlawful scandal that resulted in the cost overruns.

The Denver Post gave a rundown of the scandal:

Chris Kyrgos, the VA’s former national acquisition director, has been subpoenaed to testify in the trial of Mark Farmer, an architect accused by federal prosecutors of paying a former high-ranking VA official in Cleveland for the sensitive construction information.

Farmer, 55, of Arlington, Va., is on trial in Akron, Ohio, on charges of conspiracy, racketeering, embezzlement, theft of public money, mail fraud and wire fraud.

Prosecutors say Montague had a side consulting business he named the “House of Montague.”

So in light of recent tough talk from Donald Trump recently, do you think he would be able to clean up the government contractor problems VA has had over the past 80 years?