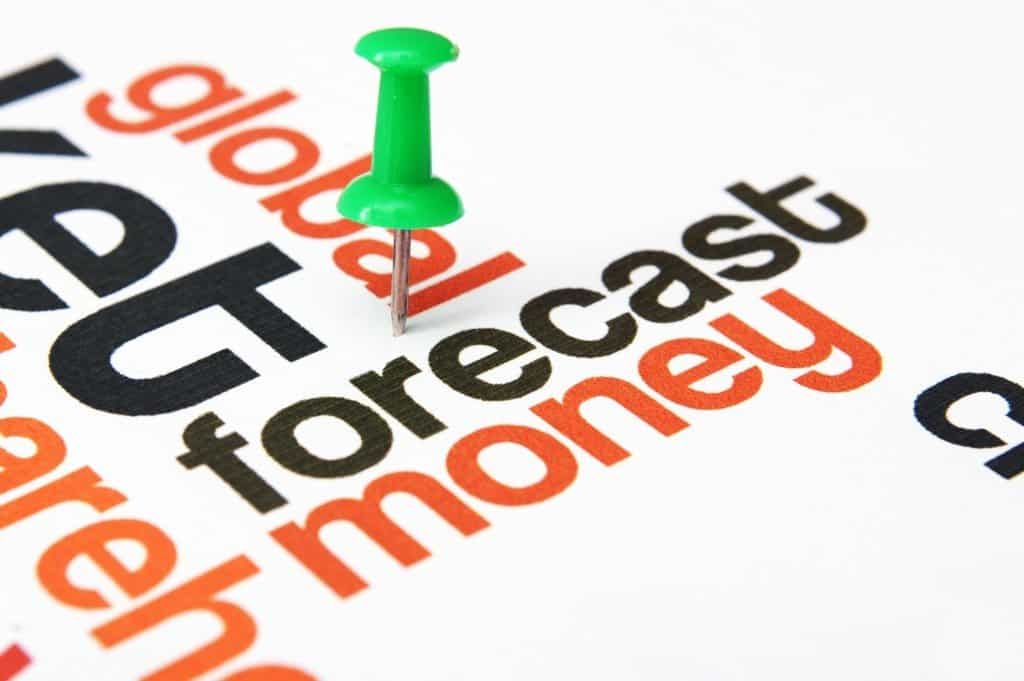 An audit shows the Veterans Health Administration failed to spend 40 percent of its non-VA care budget, or $1.9 billion, for fiscal year 2013. It also revealed agency executives overestimated how much such non-VA care would cost by $543 million.

What does this mean? What did VA do with that money?

This likely means agency executives likely sandbagged agency budgetary needs that allowed each location to receive a glut of taxpayer dollars that were possibly diverted to other projects.

Sound familiar? This is basically what VA did this year when they diverted funds intended for Veterans Choice to cover construction costs and paying inflated prices for Hep C drugs invented by VA employees but billed back to the agency at a 100:1 profit ratio.

I remember it like yesterday. VA claimed that since veterans were not using Veterans Choice, that the lack of use equated to veterans loving VA care and not demanding non-VA care.

The news from the audit comes on the heels of multiple reports of VA failures to properly administer funds from its budgets on a variety of projects. So I think America will yawn at this one. No one is held accountable and the taxpayer dollars keep flowing in.

Here is what VA OIG inspector Gary Abe wrote about the issue:

MY VA FIXES – IN BRIEF

Personally, I have a hunch that a few tweaks to the FTCA law and related laws would resolve the issues.

These modifications might be a step in the right direction. What would you add to the list? 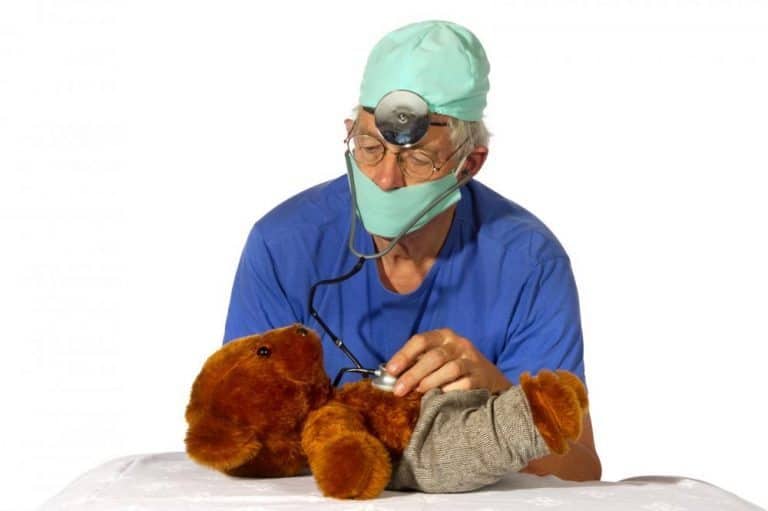