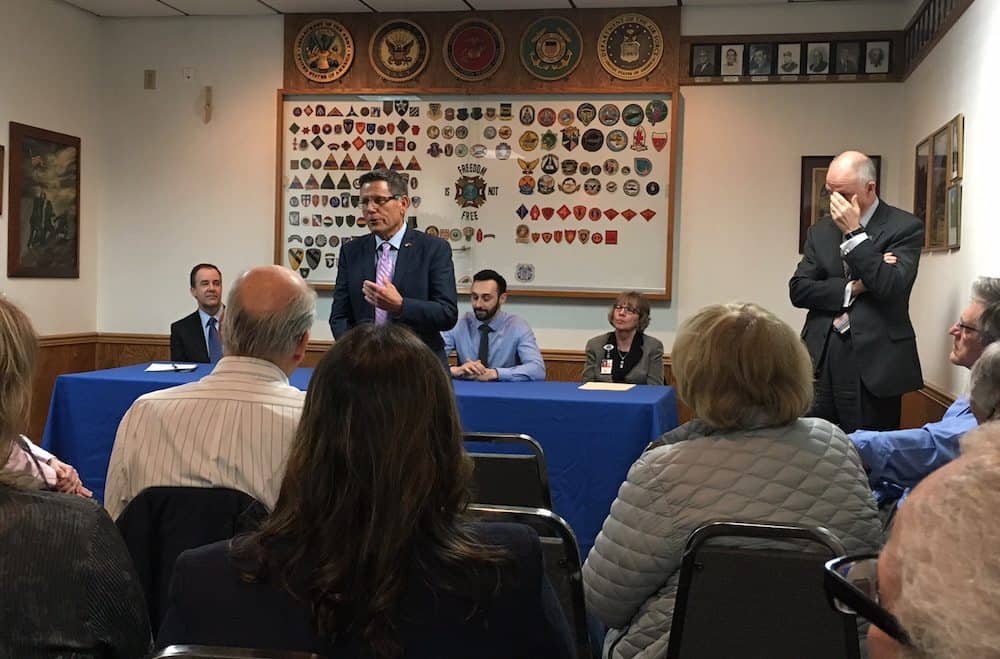 Local VA leadership including Kim Graves and Patrick Kelly were in attendance as always. To our surprise, leadership from Washington DC was also present including the Deputy Under Secretary of Health for Community Care and one Senior White House advisor, Marine and Wisconsin beer mogul Jake Leinenkugel.

The group fielded questions from the crowd including my buddy Brian Lewis from the Military Sexual Trauma community and me. Overall, the rhetoric was measured with no exceptional outbursts.

I did end up getting into a spirited debate with the Deputy Under Secretary of Health for Community Care about whether each VA medical center should publish their respective local policies and clinical guidelines publicly. I will get into that in a second.

For those wondering about my questions, here is what I asked about:

That aside, Jake Leinenkugel gave me some quick feedback and, otherwise, the town hall seemed to be effective.

I hope the agency continues to do these at various veteran friendly locations. It forces people like me to break out of my respective bubble to meet some of my veteran neighbors that I would otherwise not cross paths with during a normal day.

As my readers, I would love your feedback on the above three questions. How do you feel about VA publishing local policies and clinical guidelines? What would you have brought up if you were there?

How do you feel about VA publishing local policies and clinical guidelines? What would you have brought up if you were there? 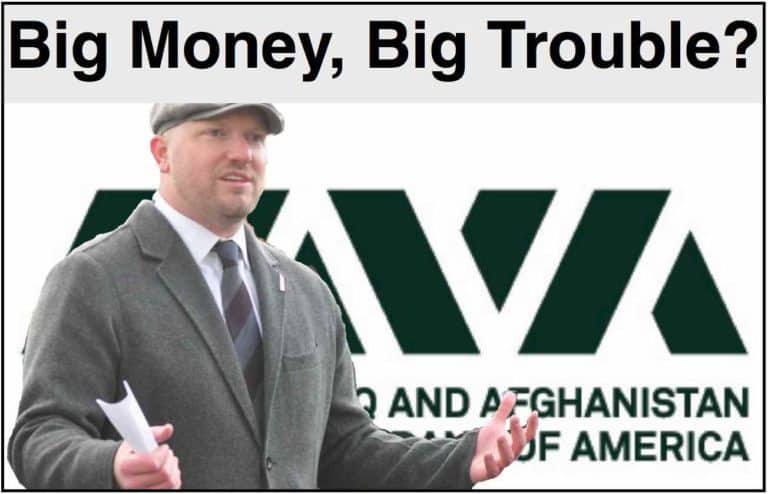 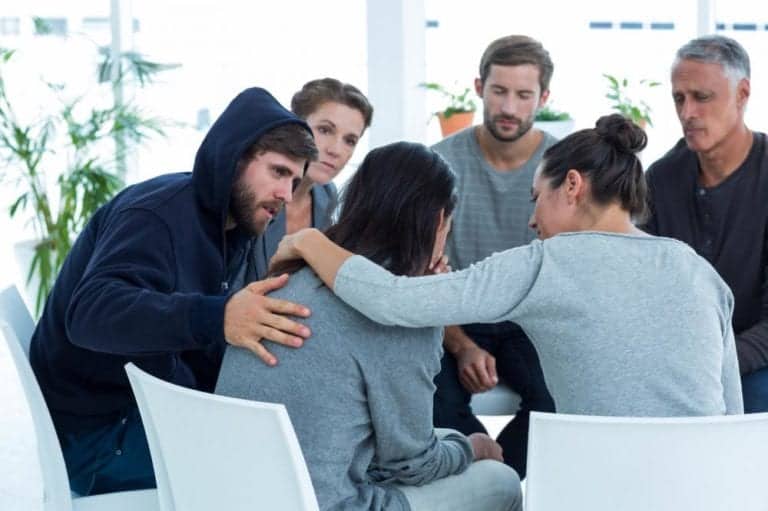