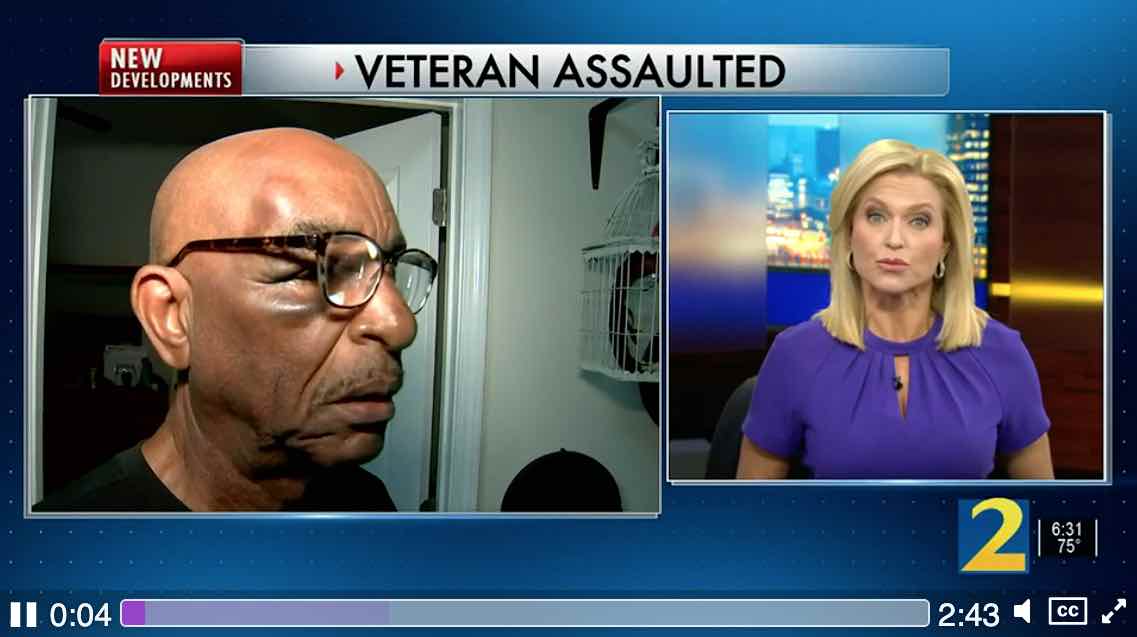 The attack allegedly happened the VA clinic at Fort McPherson in Atlanta when Phillip Webb, 73, was at the facility. Channel 2 news reported VA police and leadership at the Atlanta VA refused to provide basic information about the attack.

The police narrative in the court papers fills in the gaps. Officers observed on video Gaillard “punching Mr. Webb in the face with both fists, moving him backwards until he was pinned up against the wall. Mr. Gaillard was seen placing his hands around Mr. Webb’s neck then proceeded to body slam him to the floor. Mr. Gaillard then kicked Mr. Webb in the head several times while he was on the floor.”

When Gray called Gaillard to ask about the attack, he hung up on him.

Gaillard was released on a $10,000 bond. Part of his condition of release is that he is “only allowed on VA property for work related purposes.”

VA provided the following statement: “The incident involving Veteran Phillip Webb and an Atlanta VA Health Care system employee is still under investigation. Per our policy, the employee in question is no longer interacting with patients pending the outcome of the investigation.”

I think we should all be thankful Webb was not more seriously injured from the battery and body slam. The incident is another signal that VA leadership is not doing enough to train its personnel to interact appropriately with the veterans the organization is aimed to serve. 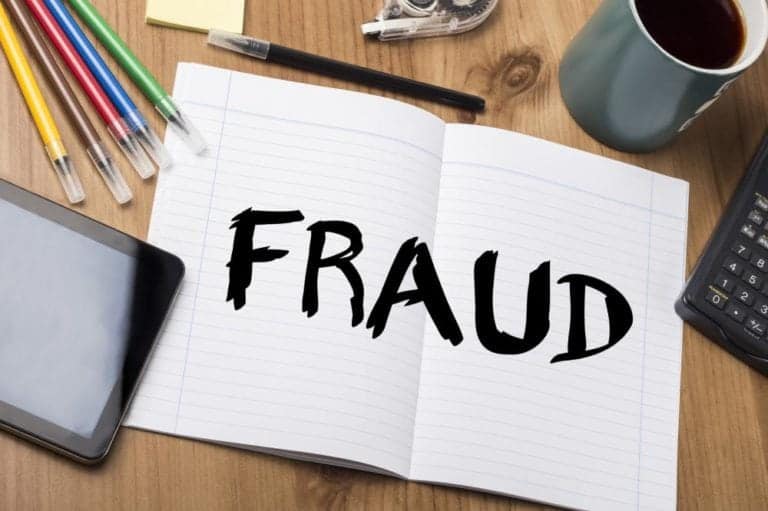