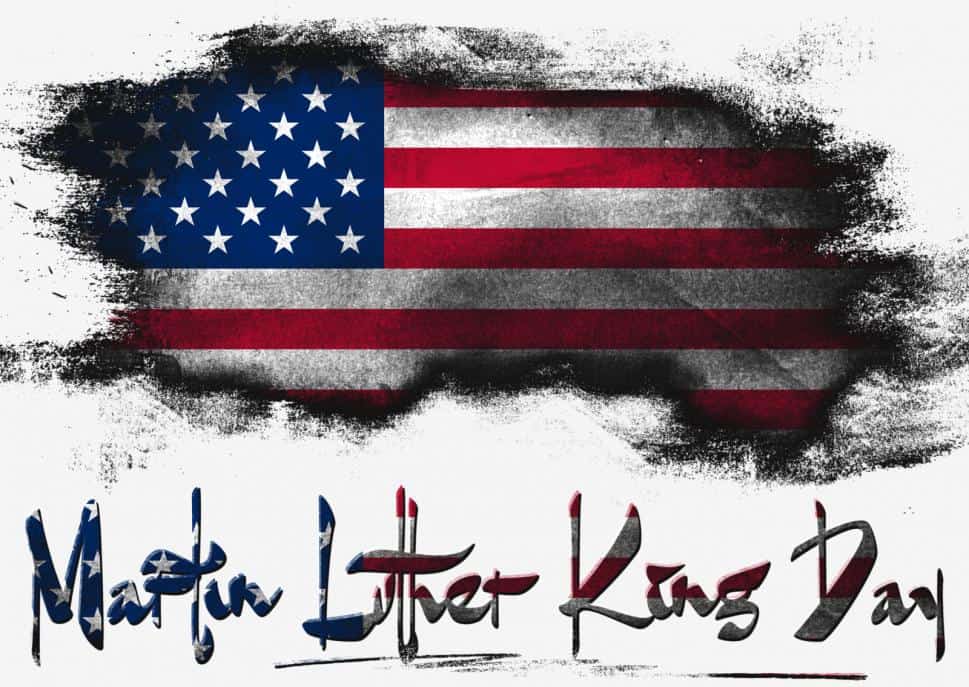 This Martin Luther King Day, it is important to note VA has not announced a fix for any veterans impacted by racist “Forum Of Hate” veterans law judges.

At a time when the mainstream media demands statements from wrongdoers in repentance of sex crimes, racism, etc, the media has been very light on addressing racism run amok at the Department of Veterans Affairs under former President Barack Obama.

Earlier this year, reports surfaced that VA investigated rumors of a “Forum Of Hate” containing racist and bigoted slurs from veterans law judges and attorneys working at the Board of Veterans Affairs from 2008 to 2015. IG substantiated the allegations and ultimately the judges appealed their terminations to the Merit Systems Protection Board (MSPB).

RELATED: Board Chief Steps Down Amidst Racism Inquiry

The MSPB confirmed the majority of allegations and upheld the termination of at least two individuals. The others involved in the “Forum Of Hate” did not apparently push back against termination.

While the individuals that were caught were dealt with, the agency has not addressed how they plan to deal with “Forum of Hate” victims. Those groups impacted could include practically any minority and women and homosexuals and rape victims.

That is a lot of hate and a lot of bigotry to go around. And it seems important to note that no other members of the news media wrote about the MSPB decisions.

No one. Not NY Times. Not USA Today. Even The Daily Caller was quiet.

They all gave VA a pass on racism and bigotry once it was confirmed by MSPB.

How has VA addressed the racism and bigotry that may have impacted decisions adjudicated by these racist or sexist or bigoted individuals?

So far, the agency is silent on what it plans to do. Since the mainstream media did not care enough to write about it when the decisions came out at the end of last year, I supposed VA thought it did not warrant attention.

I suggest this MLK Day, let’s email our respective lawmakers and President Donald Trump to see what they will do to protect minority groups impacted by these individuals.

As an aside, if you search for “forum of hate” using Google News, at least as of yesterday, my articles under “news” are not showing up on the topic.

Over the past six months, Google has deindexed over 80 percent of the keywords here and smashed the organic search value of the site by 97 percent, dipping from $16,000 per month to $379.

Luckily, I was not advertising on the website and never relied on those funds, but if I had, imagine doing the same amount of work while receiving a 97 percent pay cut? I had no idea the site had that much value to Google.

But why is Google doing it?

I have exposed enormous scandals benefiting veterans of all races and genders since 2010 starting with exposing that VA Vocational Rehabilitation was refusing to grant benefits to deserving veterans but instead misleading vets.

That was my first big scandal exposed even before writing here.

In 2011, I wrote the Voc Rehab Survival Guide and began selling that to help fund the software needs and planning for this website with the goal of turning this platform into a news resource for veterans focused only on VA.

(Yes, it takes money to create a news publishing platform.)

In 2012, I exposed VA selected bad contractors to process disability compensation claims forcing an increase in the backlog and testified before the Democratic Platform Committee on how to help veterans:

In 2014, I exposed the outlandish nature of the “crow flies” rule for Veterans Choice to the new media, which eventually made it on The Daily Show after hitting the airwaves via KARE 11 reporter AJ Lagoe:

In 2015, I was also asked to provide written testimony to the House Committee on Veterans Affairs about problems veterans experience when seeking benefits from VA Vocational Rehabilitation & Employment. Reforming that program is a pet project of mine, and I manage a 23,000 member Facebook Group I founded in 2009 to help increase transparency.

From 2015-16, I exposed through the press that VA used unqualified doctors to evaluate veterans for traumatic brain injury. That was a massive nationwide scandal, and AJ Lagoe at KARE 11 turned it into a national story that led to an IG investigation:

In 2017, I exposed through the press that VA was wrongly denying payment to disabled veterans forced to use non-VA emergency room services due to an emergency. That massive scandal also led to a national investigation starting with KARE 11 that is now being investigated by IG:

In between all those years were numerous smaller victories I will not get into here, but suffice it to say we have been winning, that is until mid-2017.

Google is making sure fewer Americans read about the crimes, fraud, waste, or abuse on my website (at least for now). I must need approval from Snopes.com to be legit.

And since perception is reality, most Americans will continue to read news stories and puff pieces put out by yellow journalists on the dole telling our country how great the Department of Veterans Affairs is.

Nice. So not only are we fighting VA’s tens of millions within its propaganda spin-and-stonewall machine, but Google is also ensuring fewer and fewer Americans read news stories and commentary from independent journalists like me. Fantastic.

Meanwhile, no one else is talking about these hard issues and exposing VA’s lack of interest in developing a fix for those harmed by its racist employees who were responsible for adjudicating countless veterans’ appeals.

Anyone with feedback on how to address small publishers being de-indexed by Google News, and Google generally, please message below.

The big boys are not having nearly the problems that we independent publishers are experiencing, but since Google is pro-big business, pro-big brother, we should not be surprised at the level of narrative control we are seeing.

While Google says they support new and fresh content, they also appear to only reward highly homogenized, highly optimized content – – the kind of content generally created with massive budgets and editors.

As you will note, I added around 230 articles this year and still, the number of keywords, rankings, etc, has plummeted, while websites like “truehelp.com” (an Allsup division website) see massive increases in just two months for similar keywords. 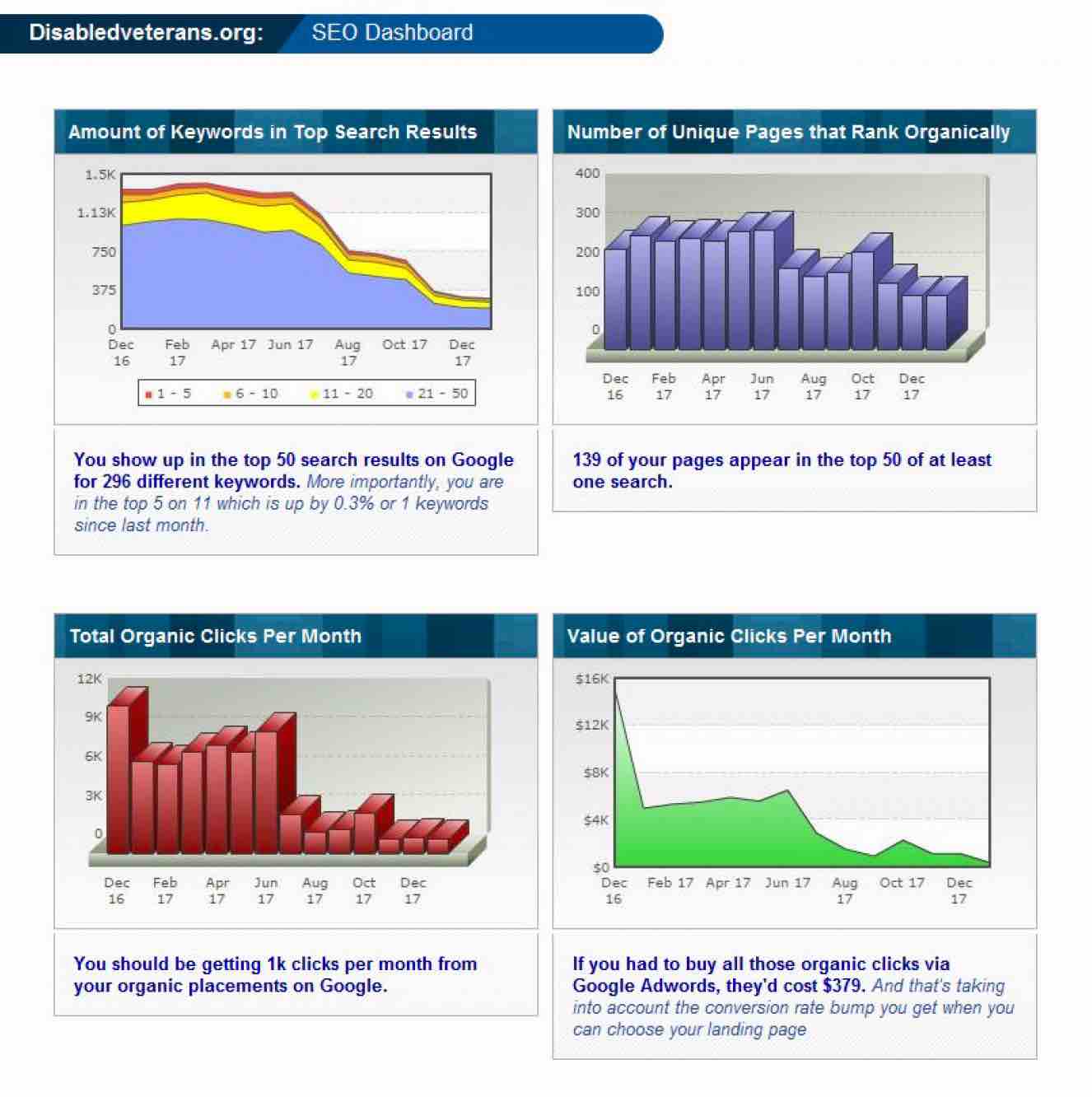 Note that TrueHelp.com has been around for just two months based on the numbers I have from Spyfu.

If you take a quick look at their website, you may struggle to figure out how they could have more keywords showing up in top searches than a website that’s been around for 8 years, exposed countless scandals, big and small, while also churning out new content almost daily. 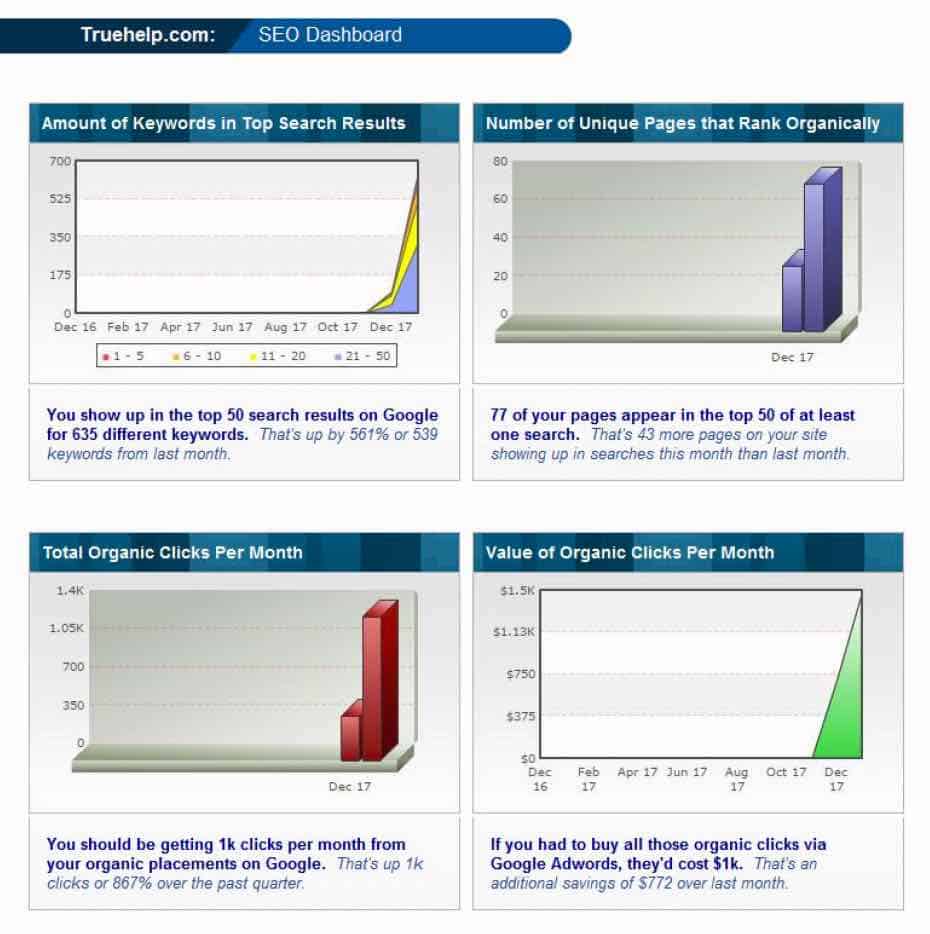 And back to racism. I guess if we don’t figure out why Google is crushing our search numbers, many Americans will never believe any federal employees, much less judges, could be members of racist forums. But in case someone does stumble across this article in the distant figure, they will be reminded of the truth of the matter.

Here are some of the slurs MSPB reviewed: 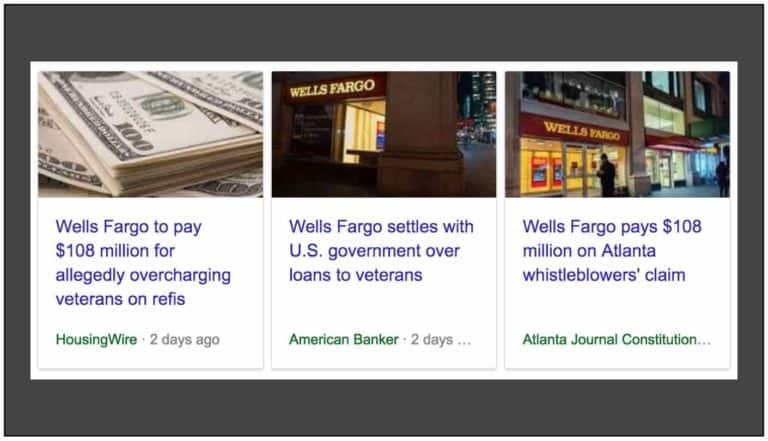